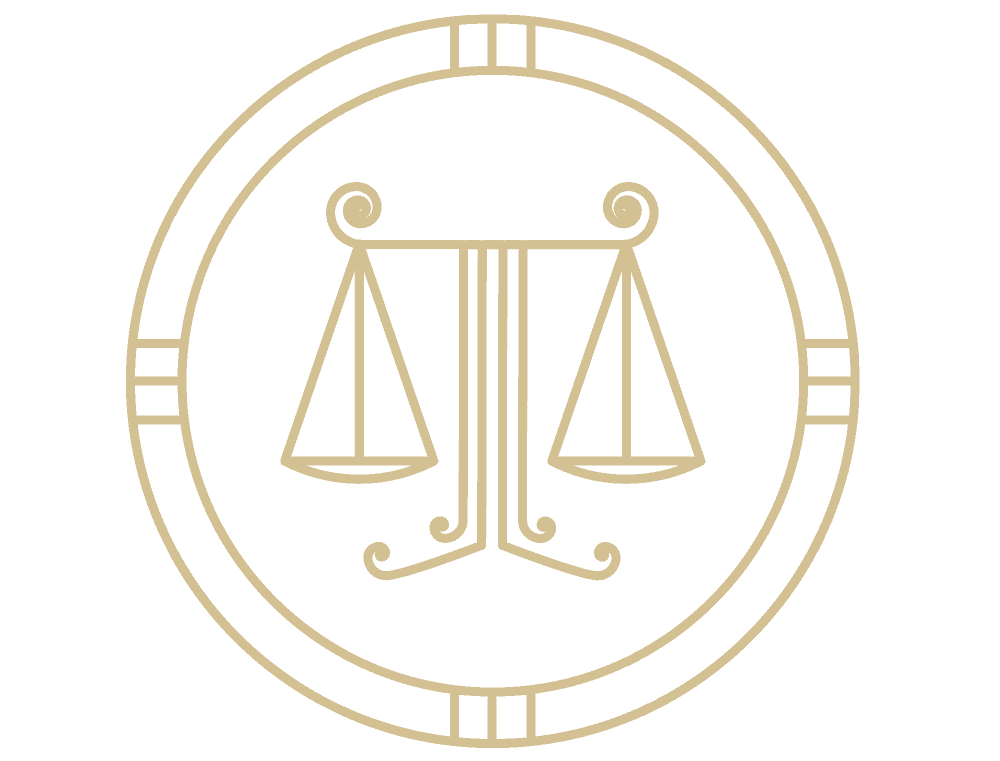 How much do lawyers earn? Salaries in Italy and in Europe

עמוד הבית » How much do lawyers earn? Salaries in Italy and in Europe

Published the annual Censis report which highlights the professional income of lawyers ; the report confirms the downward trend of recent years, with Italian lawyers – as well as other professionals – who no longer receive the high salaries of the past. 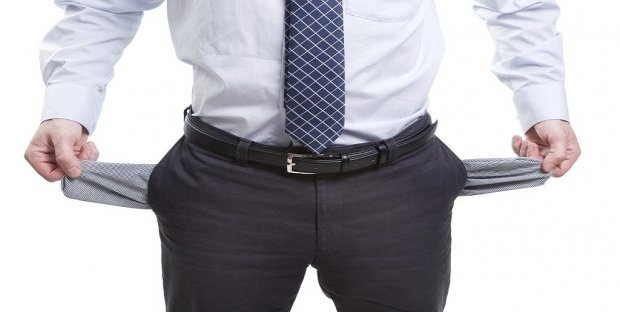 Forget then the myth to become a lawyer is synonymous with wealth because for some years – at least in Italy – is no longer the case.

Analyzing the report we can see the correlation between the large number of lawyers in Italy and that of the causes. In fact it has been found that in areas where the number of lawyers registered in the professional register is higher, especially in Southern Italy , the causes are more while the fees are lower .

A ruthless competition that triggers a downward race of compensation and that's why hole pros do not earn as much as they used to. The incomes of the past are a mirage and the most penalized are the young and the southern.

The loss of earnings in the forensic sector, however, is a purely Italian case; in fact there is a clear difference between the salary of a lawyer in Italy and that of a professional in Europe .

How much does a lawyer earn in Italy?

In Italy there are thousands of aspiring lawyers who every year participate in the lawyer exam with the hope of obtaining the qualification. However, passing the state exam and becoming a lawyer might not even be a great achievement. At least not from an economic point of view.

Is it still worthwhile to become a lawyer? Many years of studies on codes and manuals, courses and practice will repay the would-be lawyers for the sacrifices made? Apparently not, because even lawyers, as well as other professionals, because of the crisis do not earn more as a time , as we can see from the recent Censis report.

The problem is that in the years between 1995 and 2017, the legal profession has had so much appeal among young people that it provoked an increase of more than 190% of lawyers in Italy, reaching 243 thousand units (1 lawyer for every 250 inhabitants ); in recent years this upward trend seems to have stabilized, so much so that between 2016 and 2017 growth was only 0.4% .

The increase mainly concerned the lawyer women , who in more than 20 years have increased by over 95 thousand units thus changing the gender composition of the profession: in fact, if until a few years ago there were many more lawyers men compared to women, now there seems to be a homogeneous distribution.

This increase, however, follows a reduction in the income received by a lawyer. In fact, the average annual income for 2016 was 38,437 € , about 100 € more than in 2015 when this had obtained the same result as that recorded 20 years earlier, with the difference that then the prices were much lower than to date.

Translated: in recent years the power to purchase an attorney's income has lost about 29% .

As anticipated, the problem of earnings is particularly serious in the South, where lawyers receive compensation below the national average (especially due to the high presence of lawyers in the area). In the Center-North, instead, the salaries are raised, so much so that one can speak of medium-high incomes. In detail, the difference between North and South is about 30 thousand euros; they range from 55 thousand euros in the North, to 41 thousand in the Center up to 22 thousand euros declared on average in the South and in the Islands.

Of course, lawyers with some experience in the sector earn more money; Censis analyzing the data, in fact, we see a real turning point around 45 years , when the average income rose from 29,000 € to 41,000 € . The poorest, however, are under-30 lawyers, where annual earnings reach only 10 thousand euros.

Unfortunately, if on the one hand there is an increase in female lawyers in the country, the same can not be said for their salaries; on average, in fact, these earn 43.8% compared to male colleagues , with an income that does not even reach € 30,000 a year. 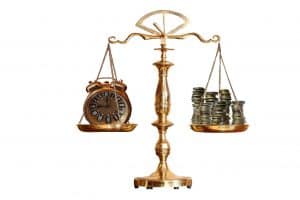 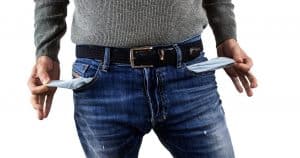 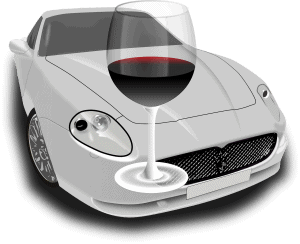